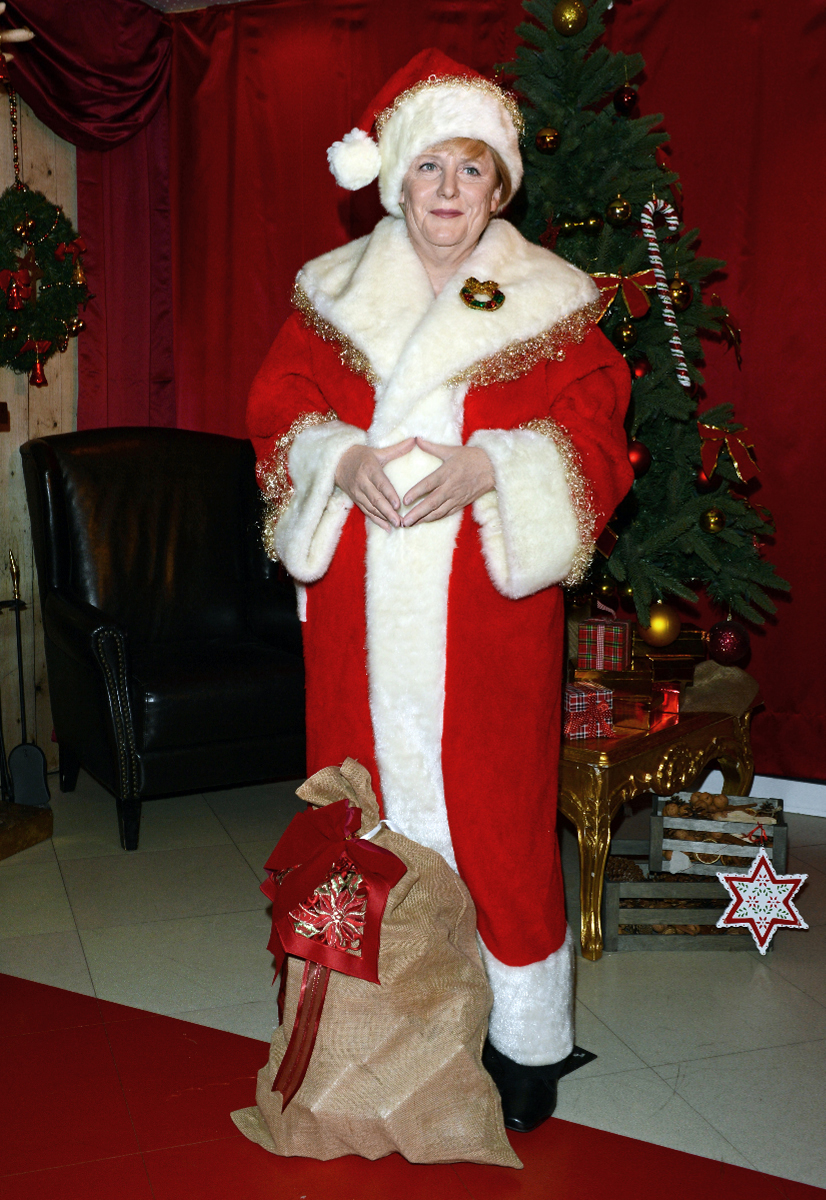 Translated from the original

I know Saint Nicholas and Santa aren’t real, so Poppa said I should ask you to help. Here’s my wish list for Christmas.

Recently, my school class began a project to learn about government. It is boring for many. But not me – I like it. My Poppa talks about politics often at dinner. My mommy does too. My older sister just rolls her eyes, but I listen to what they say.

Poppa says that governments should do for the people what they cannot do for themselves. This sounds very good. Since we cannot afford a Porsche, and my Poppa wants one, can you get him a Porsche for Christmas?

You are the only leader of Germany I have ever known, though we did learn about some man from Austria who did many bad things. He had a funny moustache and I can see him on the TV every weekend when my Poppa watches it. My Poppa watches because he is fascinated that so many smart people followed the man with the funny moustache. I think the name of the Austrian man was Rudolph Hitler.

My Poppa says that you can become one of the greatest chancellors in the history of Germany. I would like that very much. But Poppa says you have much work to do. I may not recall everything he’s said but I will try and remember. 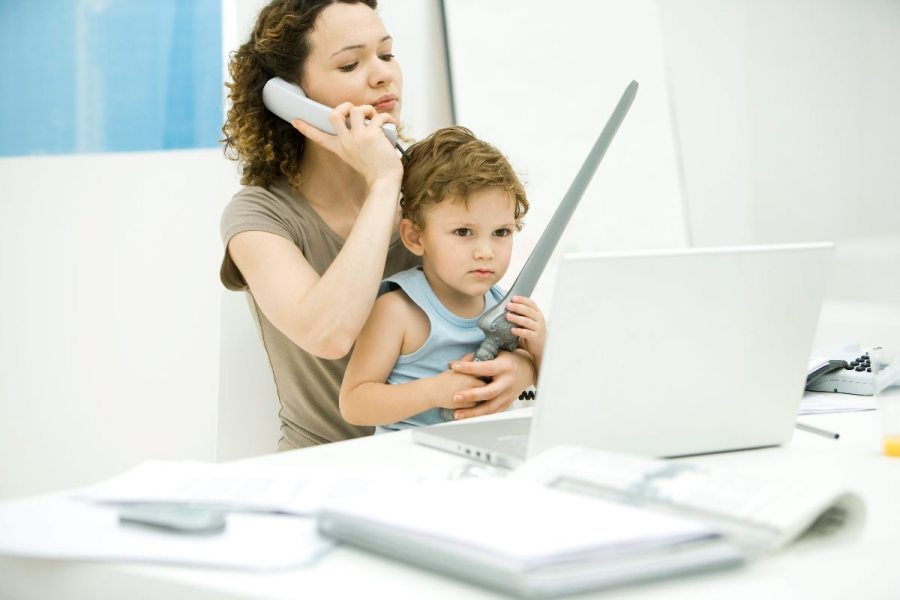 Firstly, our internet is too slow for Poppa to work at home comfortably without stress. He works at home so Mommy can continue her career. It is very difficult for Mommy to work and have children. She says some people call her a ‘Rabenmutter’. I don’t know what that is exactly but she doesn’t like it and she says English swear words to the people who say it to her. Can you fix the internet and make it easier for women to have children and careers? We don’t have enough children from Germany anymore. Can you make it easier on women and give them more incentive to have children? Maybe more people could work from home like my Poppa.

My Mommy works for a transport company. She says it now takes two hours for some trucks to drive 30 km because the bridges don’t support heavy weight. Can you fix that? 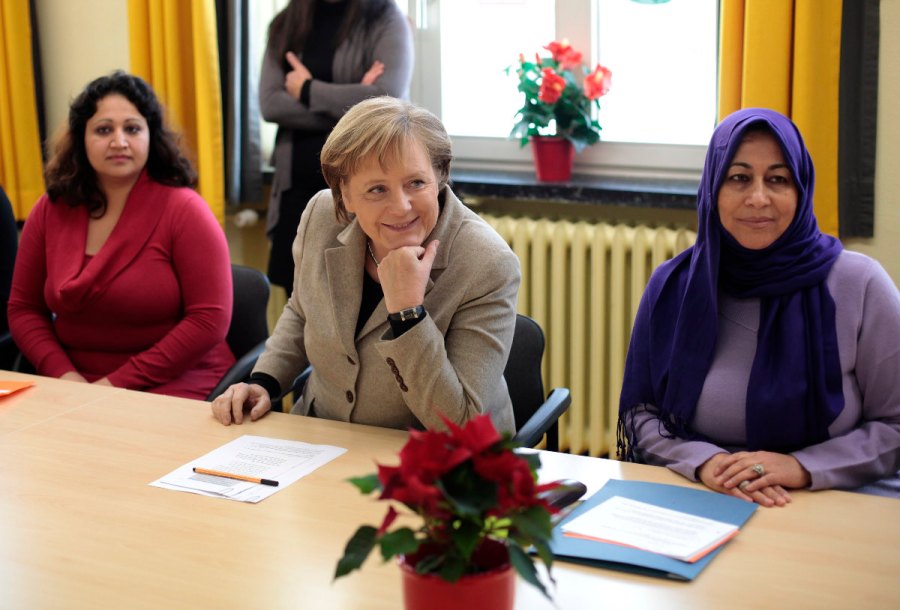 Poppa also says that the European Union (EU) is good. I don’t know what a union is exactly, except I know you’re in a Christian Democrat Union, and Mommy’s favorite politician ever, Franz Josef Strauss, was also in a union. So unions must be good.

Poppa also says that for the EU to work properly, Germany has to take a more leading role. Germany should take the lead in policy, in military, in economics. If the rest of Europe doesn’t like it they should do more. But Poppa says since we have the strongest economy and the most money, we get to drive the car. 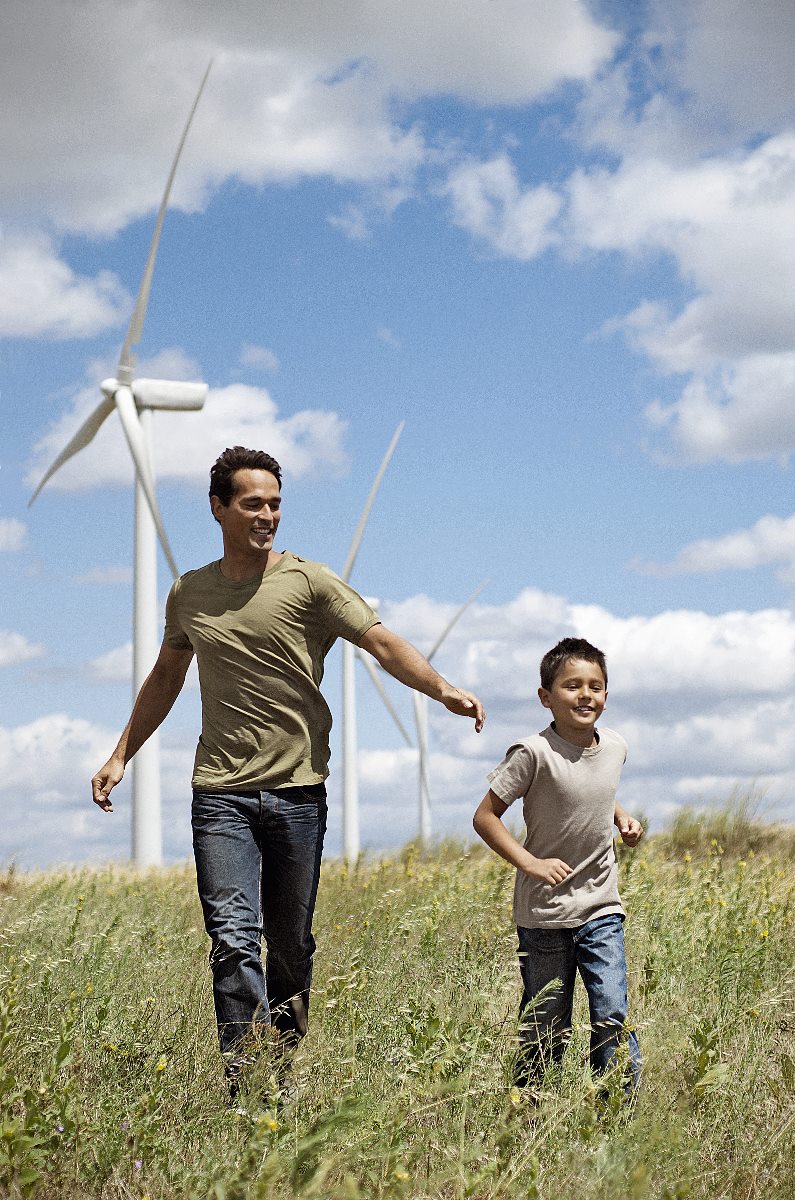 Thirdly, we need to continue to help the animals and the planet by being green. Mommy says it may cost more money ‘upfront’, but the long-term benefits of using renewable energies are big. Mommy also says the less gas we must buy from Russia the better. She says we should also continue to try and influence other eastern European countries to join our union.

Finally, Poppa says generally we Germans need to be more assertive, and not so risk adverse. I’m not sure what that means exactly, but Poppa says it often. Can you be more assertive? Our history is just that. We can expect to be included in all the important decisions of the world. Decisions not only in Europe, but in Asia and Africa too. We should show the world how we Germans can do things. But it will mean that we must do some things in the world that cost us money and maybe even some soldiers’ lives. I hate war, but Poppa and Mommy say sometimes it is necessary. Can you help?

I know that this is a long list of things that I would like you to do. If you can’t do them all, can you at least try to start them so that maybe the person who becomes chancellor after you can continue them? That would be great.

I also want to say that Poppa told Mommy that he had never been prouder to be a German than he was right now. He said it had to do with 25 years of East Germany and West Germany being reunified and all of the things that Germany did correctly, but the list is too long and you are very busy. Mommy said Poppa was proud to be German because Germany won the World Championship in Brazil. Mommy is usually right more than Poppa.

I wish you a very happy new year.